How To Use Smart IT To Make Your Employees Happier? 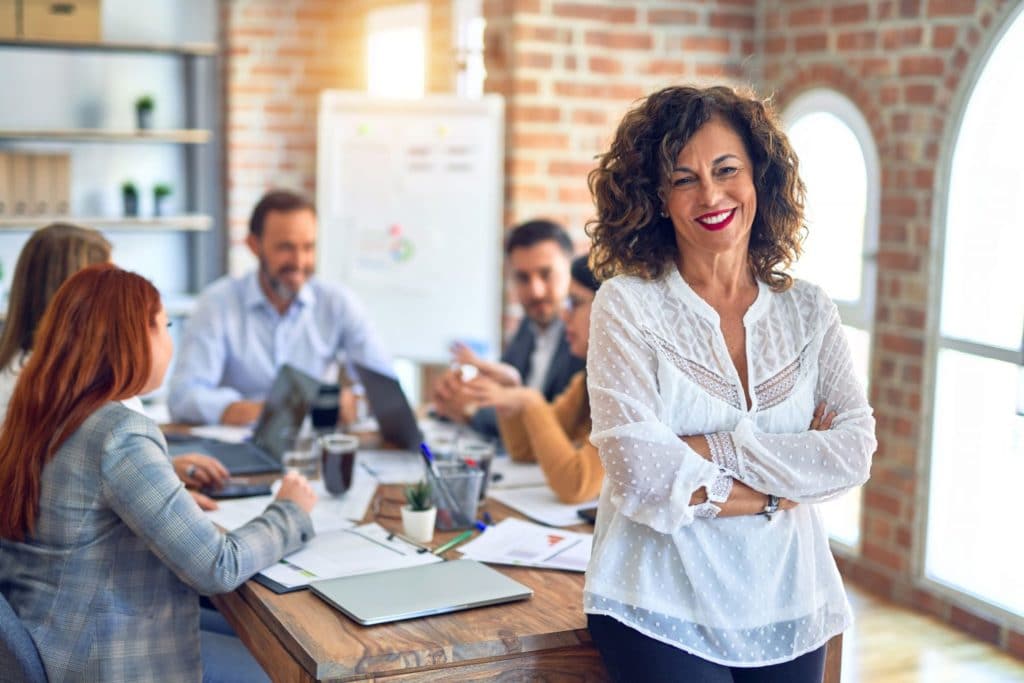 Right now, if you took a poll of your staff, what do you think their morale would be at? Most people would like to say it would sit right around average, but they wouldn’t be confident that it would go much higher than that. Sure, it would be nice if everyone looked forward to coming into work every day, but this might not seem realistic. At the very least, it may not look like something you should put high on your list of priorities. After all, your company’s main goal needs to be making money or no one is going to have a company to work for, period. Fortunately, these two things don’t need to be mutually exclusive.

While there are many ways you could work to boost the morale of your staff, it turns out that smart IT is right up there toward the top. Of course, this kind of technology comes with plenty of other advantages, too. Here are three ways you can keep your employees happy through making strategic decisions concerning your IT resources.

Let Your Staff Select Whether They Use Mac or Windows – When it comes to IT hardware, there is one debate that will probably never end: Mac vs. Windows At the end of the day, though, does it really matter? Does your business actually have specific goals that can only be addressed by one type of computer or the other? Probably not. Back in 2009, Cisco made headlines by letting their employees choose any Mac or PC they wanted for doing their work. This was despite the fact that the nation was getting deep into the grips of the economic crisis. However, according to the company, the decision actually saved them money. On top of that, employee morale skyrocketed. The chief IT officer and many of her peers even reported receiving loving “thank you” notes from workers who were over the moon about the freedom to pick their own devices. At this point, there really isn’t software you can’t use on both types of devices. For example, the entire Microsoft Office suite works just fine on Macs. It should also go without saying that your people are simply going to be happier using the hardware they’re more accustomed to. As long as you plan out how you’ll incur the costs of your staff’s computers, consider letting them choose between Macs and PCs. They’ll appreciate the offer and there could be some additional benefits, as well.

Allow Your Staff the Opportunity to Do Remote Work – We’re living in a time when the vast majority of employees really don’t need to come into the office in order to do their jobs. They can access your network from home through their laptop and platforms like Skype and FaceTime make it easy for employees to stay in touch throughout the day. Telecommuting employees are found to be more productive than their counterparts, possibly because they aren’t distracted by other coworkers who want to socialize a little too much. Some reasons why remote work makes employees happy include; avoiding that pesky commute to and from work, an additional hour of sleep will do wonders to their productivity plus they end up saving money on gas and public transport costs. Not everyone likes dressing up and spending time on their hair and make-up. Rather than spending a lot of money on formal clothing options, they find it so much easier to throw on a comfy pair of clothes and begin work. When 1,500 IT professionals were interviewed on the topic, 37% of them said they’d go so far as to give up a 10% pay raise in order to work from home. There is no shortage of platforms available these days that make it possible to let your employees work from home. Best of all, there is every reason to think that this opportunity will produce serious rewards for your company.

Make Your Staff’s Jobs Easier – Getting the job done quickly isn’t something that only an employer looks forward to. Experts have found that the faster employees get work done the happier they are as well. That being said when there is a constant pressure to deliver and something is holding the team back, the overall morale may be affected. Systems may be outdated, machines may lag and hardware may be faulty but an employee’s work continues. And as an employer there may be such roadblocks in your teams workflow that you may not even be aware of. Help your employees do more by investing in smart IT that can help them with the heavy lifting. One example of this that has become commonplace over the past five years or so is the cloud. This file sharing tool makes it extremely easy for employers to share all kinds of documents with one another and edit them without the hassle of sending countless emails. Another one that is extremely popular nowadays is digital signatures. In short, they allow people to “sign” a document in a legally binding way without actually having to print it out and literally use a pen.

Much like a video game, getting tasks done quicker and more efficiently may prove difficult if the player’s weapons haven’t been upgraded every now and then. At times employees may be doing certain tasks manually, the kind of which could be completed quicker with the help of digital tools. Something even as simple as easy access to the printer shouldn’t be underestimated. Make your employees job easier, more accessible and efficient by paying heed to such roadblocks and supporting their efforts.