The benefits of a multiplatform office 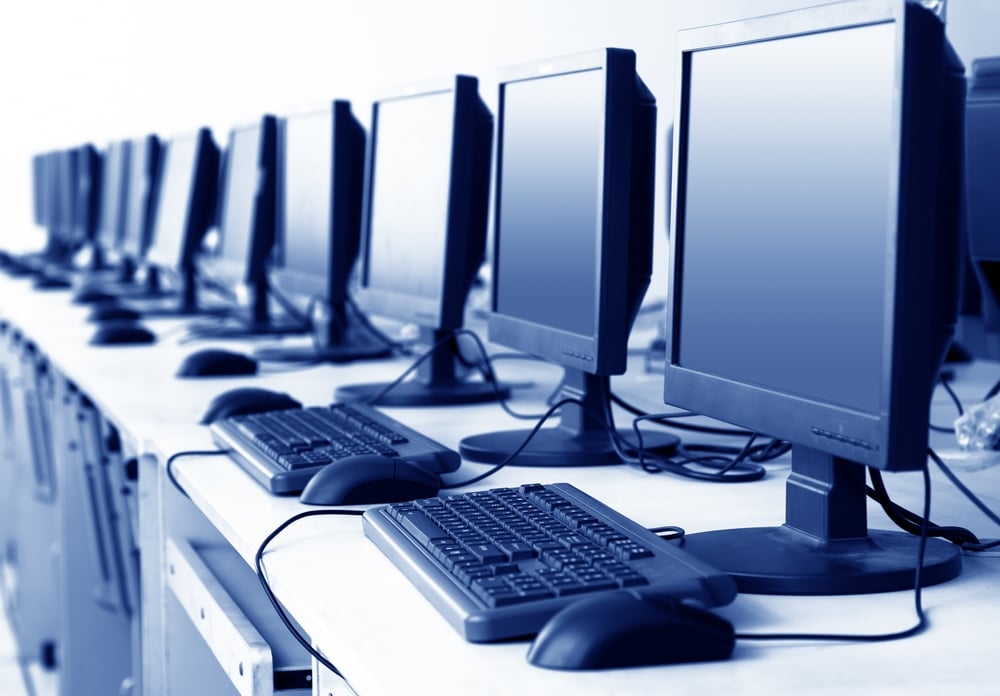 In the tech world, there are few arguments as well known as those between users of PCs running Microsoft Windows and those using Apple’s Mac. It’s a conflict that stretches back to the early days of personal computing, and with Apple’s stratospheric rise to prominence in the past 15 years, the debate has only gotten more heated.

Apple’s beloved OS X – soon to be renamed as macOS – has a long history of reliability, while Microsoft’s current Windows 10 offering has been widely celebrated as a return to form after a few missed steps over the years. In 2016, the two systems still have rabid fan bases, but perhaps definitively choosing a side isn’t always best for a business. Why not consider a system integration strategy that encompasses both?

The best of both worlds

There’s little doubt that Windows has always had a firm grip on the vast majority of home and office computers. That dominance remains true today, however Extreme Tech reported in April that the OS dropped below 90 per cent penetration for the first time in many years. It’s still a minor shift, but indicates that a growing number of users are seeking alternatives for their OS of choice.

Why not consider a system integration strategy that encompasses both PC and Mac?

The reality is, from a software perspective, the legitimate reasons for choosing one system over another are diminishing. With the growth of cloud-computing being seen in NZ, which IDC expects to remain as high as 27 per cent annually up to 2019, any barriers that may have existed between the two major systems are being eroded.

With a few notable exceptions – Apple’s Final Cut Pro editing software, for example – most major office applications now exist in both Windows and Mac ecosystems. So why does the divide between users still exist?

A matter of personal preference

In the end, it comes down to giving workers a choice. For productivity reasons, some people may find OS X a better choice, perhaps due to their seamless compatibility with Apple’s mobile devices. Businesses with particularly tight budgets may choose to opt for Windows PCs on the other hand, due to the generally wider price range.

Remaining OS-agnostic is a smart strategy, and as long as your office network is set up to accommodate both major systems your staff can benefit from having the choice. Ensuring you have complete Mac integration into a traditionally Windows-based environment is your only real concern, so reach out to Imagetext Integrated Solutions today and get everyone in your company on a level playing field.